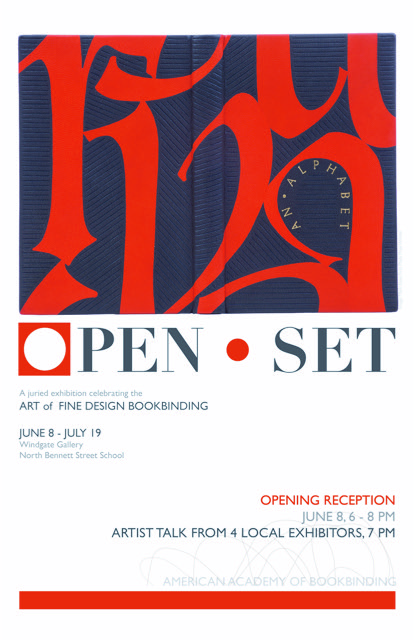 Nearly two years ago, I blogged excitedly about the announcement of OPEN • SET, a new international bookbinding competition.

Lots of bookbinding-related things happened between then and now: auctions, competitions, exhibitions, book fairs, awards, and even a few blogs posts. All that time, I was eagerly awaiting the results of the OPEN • SET competition judging. When the winners were announced, I tweeted and wrote about it on Facebook, but I failed to blog about the winners and exhibition locations and dates. Today I am correcting the omission. END_OF_DOCUMENT_TOKEN_TO_BE_REPLACED

Do you know what this means???

Only the best thing ever to happen to American contemporary art bookbinders!

Every year, the Nobel Museum has a bookbinding exhibition open only to members of the Swedish Bookbinders Guild and binders from the country of origin/residence of the Nobel Prize for Literature winner. The only time it was open to binders worldwide was when Thömas Tranströmer, a Swede, won in 2011. No Toni Morrison because the bookbinding thing didn’t start until 2005 with Harold Pinter.

I happen to have one of the Tranströmer bindings for sale. Sonya Sheats’ binding is one of only 10 that received an honorable mention (no 1st, 2nd, 3rd, just 10 singled out) of 78 bindings accepted. 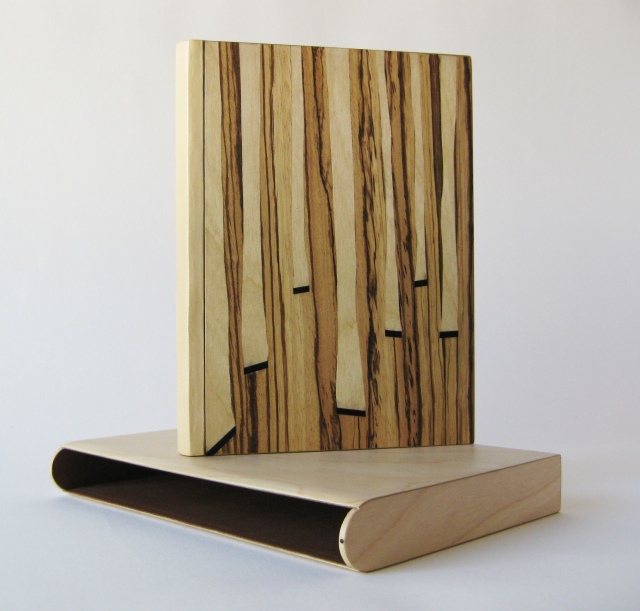